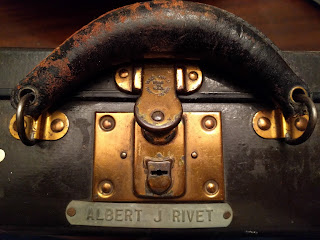 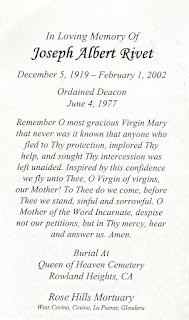 In New York he was known as Al to everyone.
Like almost every French Canadian son, he was baptized with the standard first name of Joseph but never called by that name in school or the parish.  His father, his sister, his brother and friends all called him "Al". 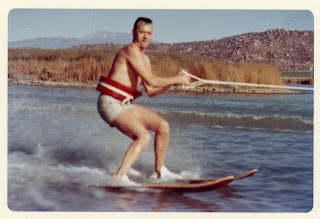 Al waterskiing at Saratoga Lake NY, circa 1962, while visiting from California 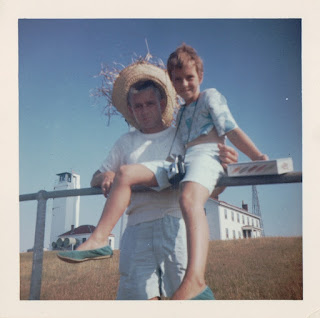 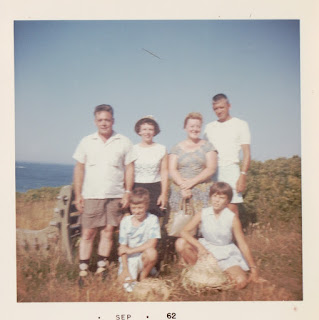 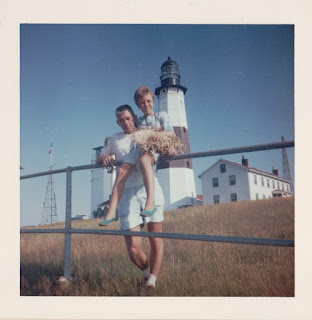 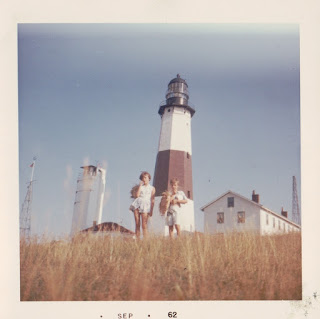 In California he was "Joe" to everyone.
In southern California there was a new life, a new family and a new name. 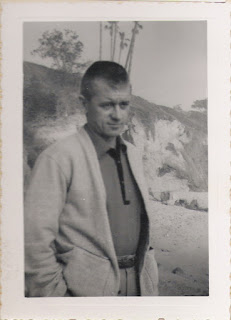 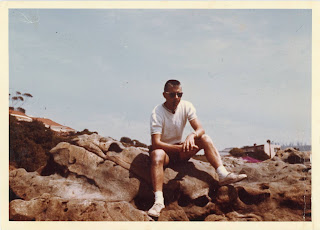 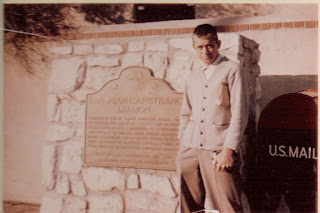 Posted by francoamericanGravy at 3:36 PM No comments:

Update....It is midwinter in upstate New York and we are expecting another great snowfall today. There's more weeks of CoVID pandemic isolation.  The northern border remains closed to casual travel from New York into Quebec.  The only thing left to do is read by the fireside and dream of future road trips.  It makes me recall an April road trip in Quebec with a great opportunity to visit a legendary sugar shack and indulge in a flood of maple flavored products! at Cabane Osias. 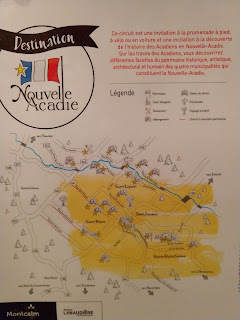 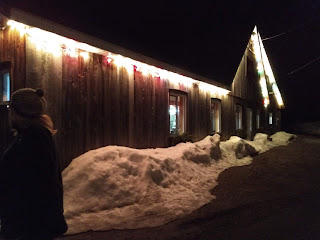 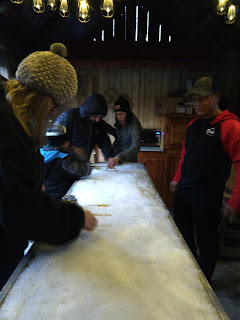 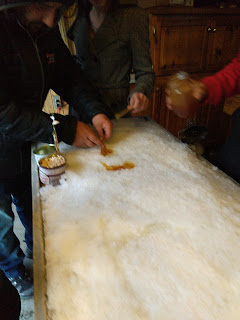 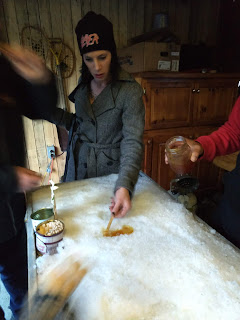 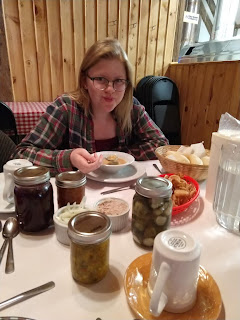 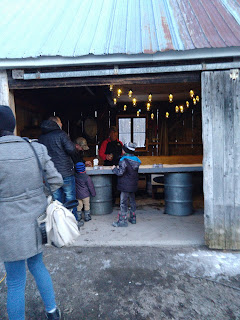 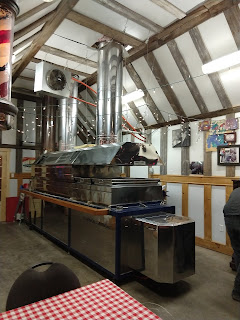 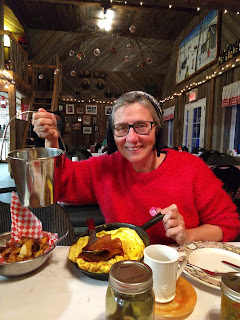 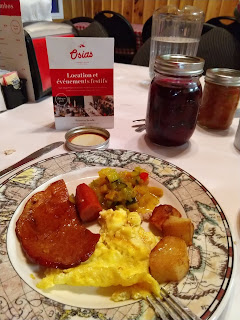 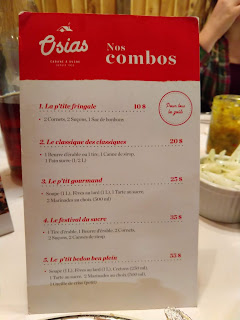 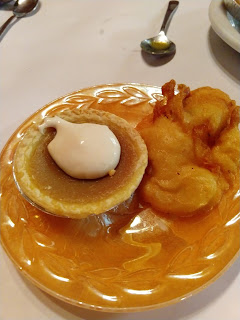 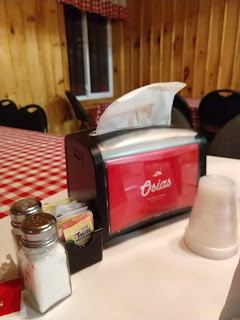