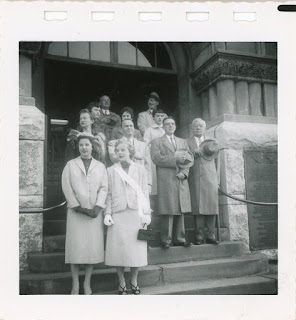 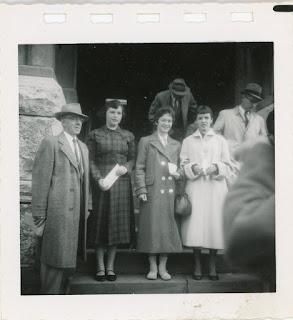 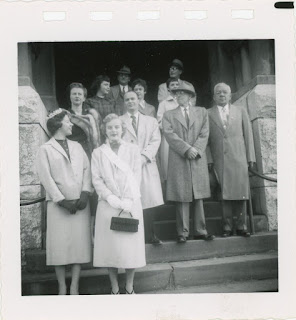 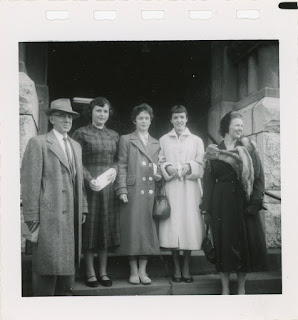 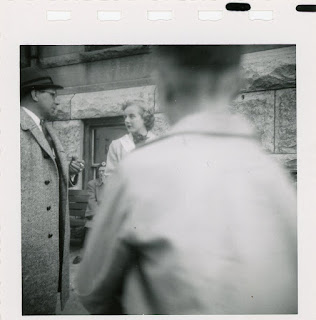 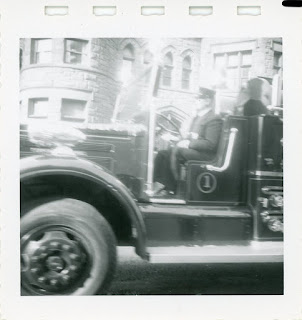 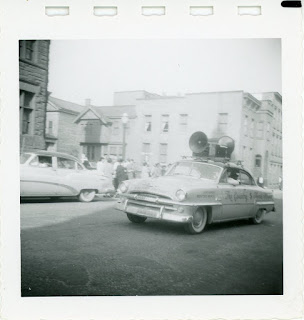 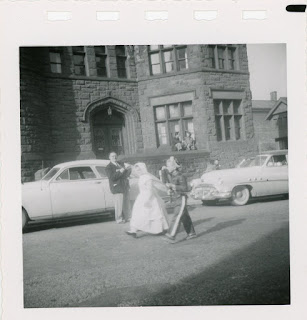 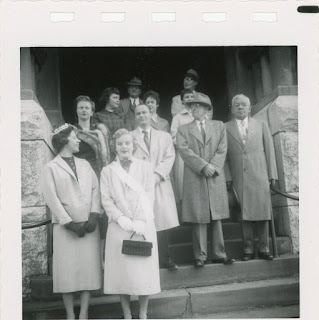 Posted by francoamericanGravy at 8:34 AM No comments: Links to this post

Robert Wills, Arthur Mylott and Al Rivet left the Northeast for golden California, its promises and possibilities. They had many first impressions of southern California from the perspective of upstate New Yorkers who arrived in late June 1959.  They were accustomed to snow, lots of snow, in winter and moderate summers. It is no wonder Al was fascinated by the weather..by mid August Bob and Art returned to New York.  One with a prison record and the other without a driver's license and so for them there was no job.  Only Al remained in the sunshine state with a job at Hughes aircraft... here is one of Al's first letters to home. 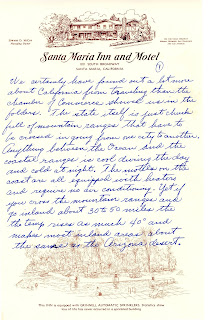 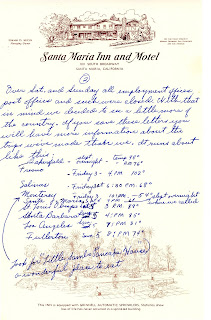 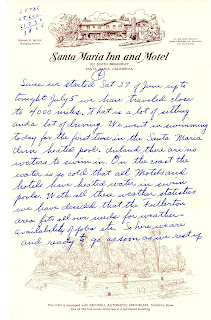 Posted by francoamericanGravy at 3:26 PM No comments: Links to this post